Back to the top

What is Lusophone music?!

Luso-what?! If you’ve never heard of Lusophone, now is the perfect time to get caught up. In a nutshell, a Lusophone is someone who speaks Portuguese.  When it comes to music and culture, with a language that spans 5 continents, you’re in for a full plate of genre flavour.

From rock to pop, electro to blues, hip-hop to metal, and reggae to breakbeat, there’s no limit to what Lusophone music sounds like. At its core, this music merges the beats of Africa with the rhythms of Latin America. But as it has evolved through the years, artists have made their own stamp on the genre, combining it with new styles and exciting sounds.

Lusophone’s history is influenced by popular genres, like the samba or bossa nova, along with more niche styles, like northern Brazil’s sizzling forró, Portugal’s traditional fado, and Cape Verde’s morna. From accordions to flutes and acoustic guitars, the instrumentation is unique to the sub genre, but almost always designed to make you dance.

Traditionally, Luso songs were about work and religion. Today, just like in popular music, Luso artists are creating music about anything and everything. Most modern Lusophone musicians have been influenced by Western genres, incorporating rock, pop, and country music into their melodies and lyrics. The result: a lively combination of styles, rooted in the Luso beat.

How did lusophone come to Canada?

Move over, Chris Columbus. Many historians believe that the Portuguese were some of the first Europeans to land on Canadian soil back in the 15th century. Fast forward to the 1950’s, when Canada saw a mass migration of Portuguese from the Azores and mainland Europe. Similarly, Brazilian and African immigrants brought their colourful music to Canada as they settled across the country, most often in or near Toronto.

Today, all of Canada is bursting with diverse Lusophone culture. Portuguese-speaking communities are thriving, especially in major cities like Toronto and Montreal, and influencing other cultures with their songs.

What is the lusophone music scene like in Canada today?

Although the luso community in Canada is massive, its music scene is still growing. Luso Musician Louis Simao describes the Toronto Portuguese scene as “insular” because its artists perform for the Portuguese community only. Canadian-Brazilian artist Bruno Capinan says the Brazilian scene in Toronto is expanding, but is still too young for the general public to be aware of. Even with a strong Luso presence in Canada, Luso music has yet to meet the masses.  Until now.

This is where The Lusolife Beat Series comes in!  We’re searching for Canada’s best Luso singers and songwriters who compose across all categories of music. Through our web, social media and live concert TV and web series, these talented musicians and songwriters will compete for a chance to win $5,000 and a recording contract for a full album, to be recorded at the MDC Sound Stage in Toronto.

Our goal is to support a new generation of Canadian Luso artists. By giving them a platform, we can bring the fun and flavour of Luso music to new ears across the country. 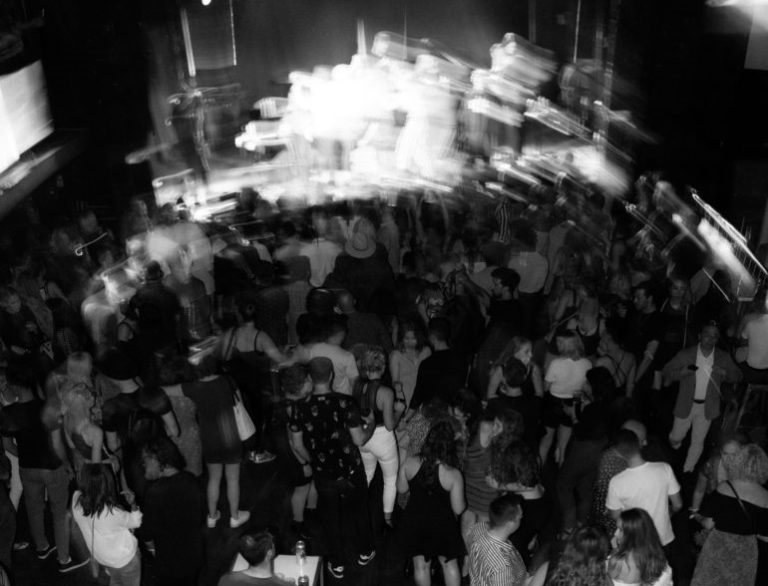 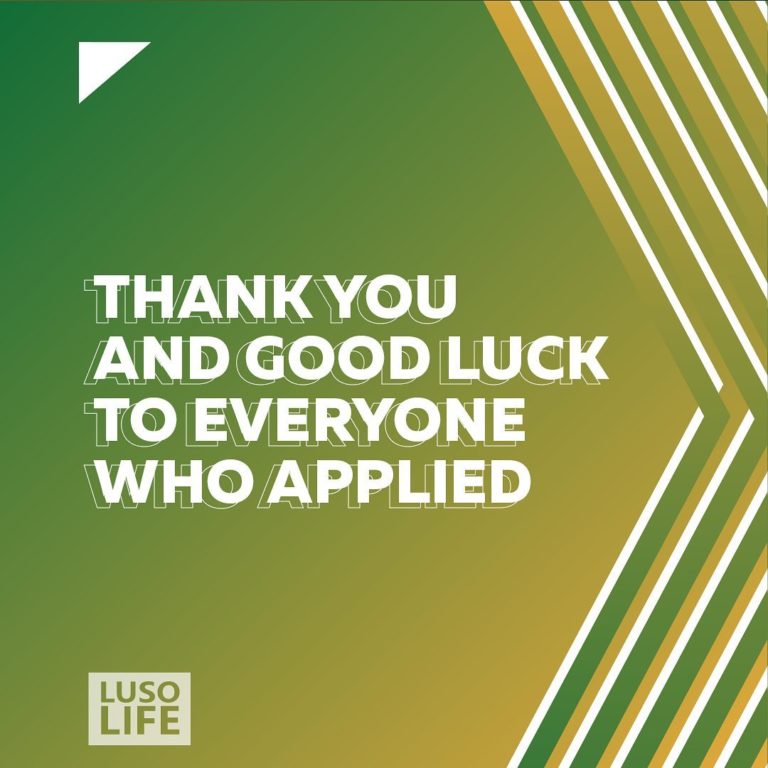 Thank you and good luck to everyone who applied! 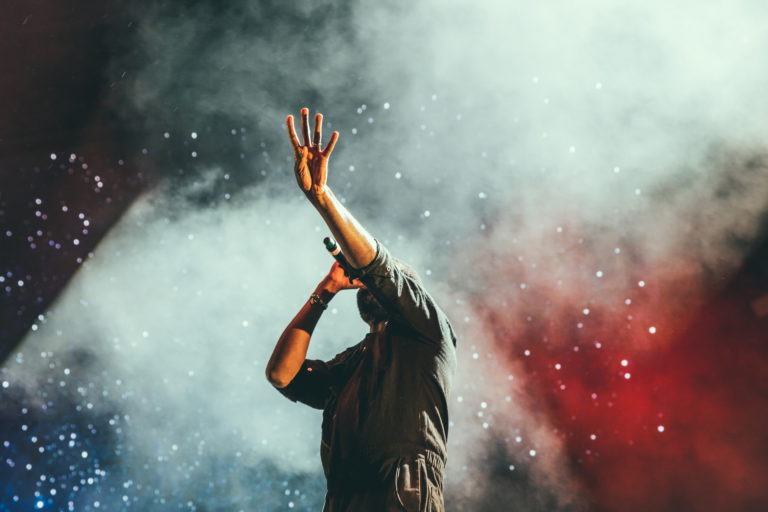 LusoLife Beat is ON! Check our video promo NOW and apply TODAY!